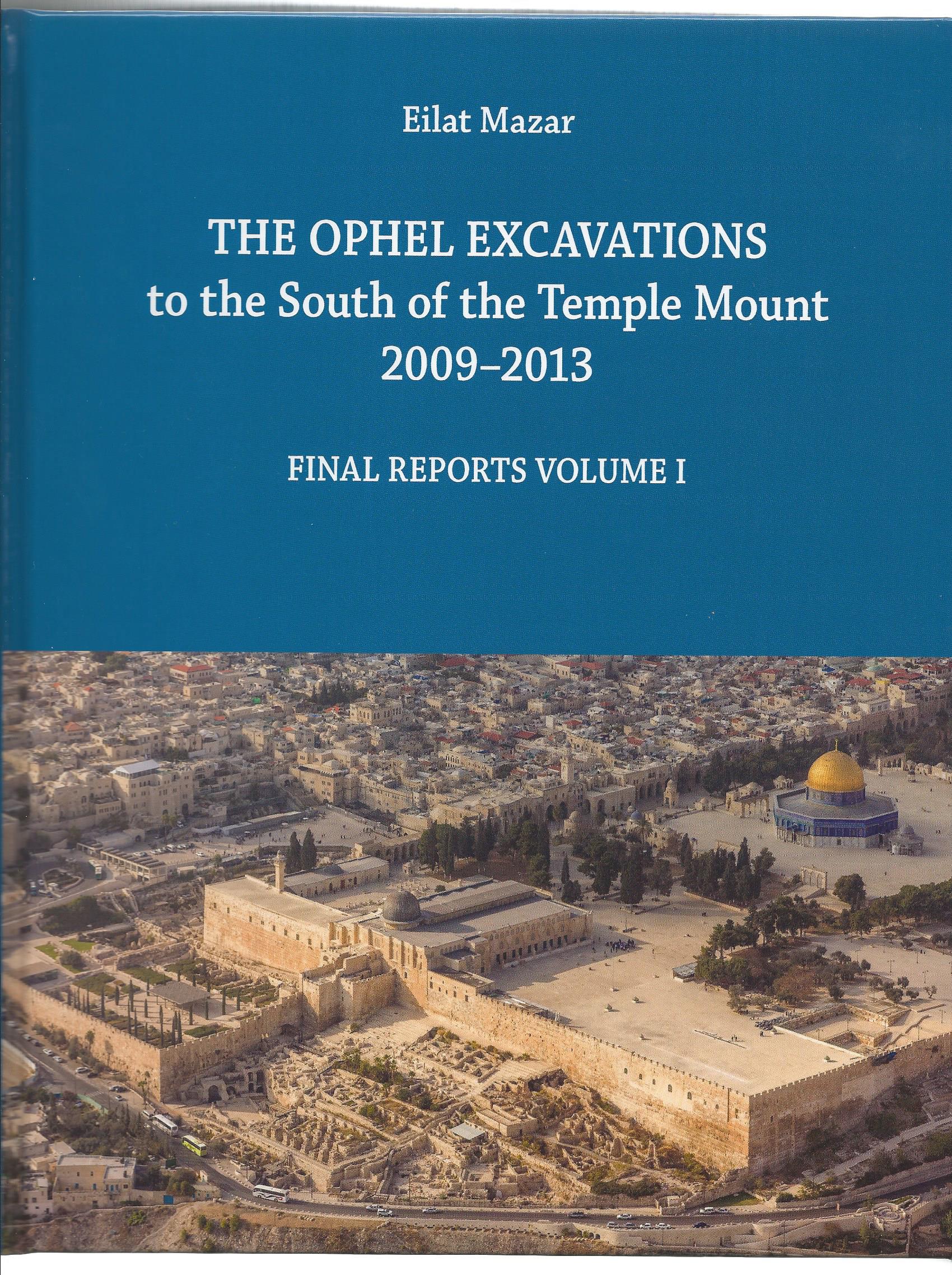 The  Ophel excavations to the south of the Temple Mount from 2009 to 2013 were renewed and were carried out under the directorship of Dr. Eilat Mazar on behalf of the Hebrew University of Jerusalem.

This volume, the first in a multi-volume series of the final reports of the renewed excavations’ results, includes the final report of the Byzantine (4th-7th centuries CE).  Architectural remains unearthed at the Ophel, with a description of their layout adaptation to satisfy the needs of the large and growing number of pilgrims that arrived in Jerusalem.  As the city became increasingly important for Christians, and of the pottery and coin assemblages found within, as well as a full account of the incredible discovery of the Byzantine Gold and Silver Menorah Treasure representing the last evidence of activity in the eastern part of the Ophel until modern times.

The volume also includes reports on the impressive remains of First Temple Period buildings unearthed at the Ophel’s Solomonic Royal Quarter (10th century BCE). Together with the large amount of glyptic finds, weaponry, cultic objects, ivories and figurines discovered within them, all attesting to the far reaching international contacts Jerusalem enjoyed at that time. The last chapter of this volume presents a unique find belonging to King Hezekiah (8th century BCE) found for the first time in a scientific archaeological excavation.

These finds dramatically alter previously held conceptions of the development of ancient Jerusalem and provide striking tangible evidence for its Biblical narratives. 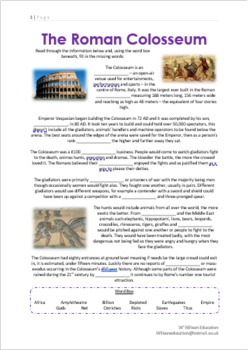 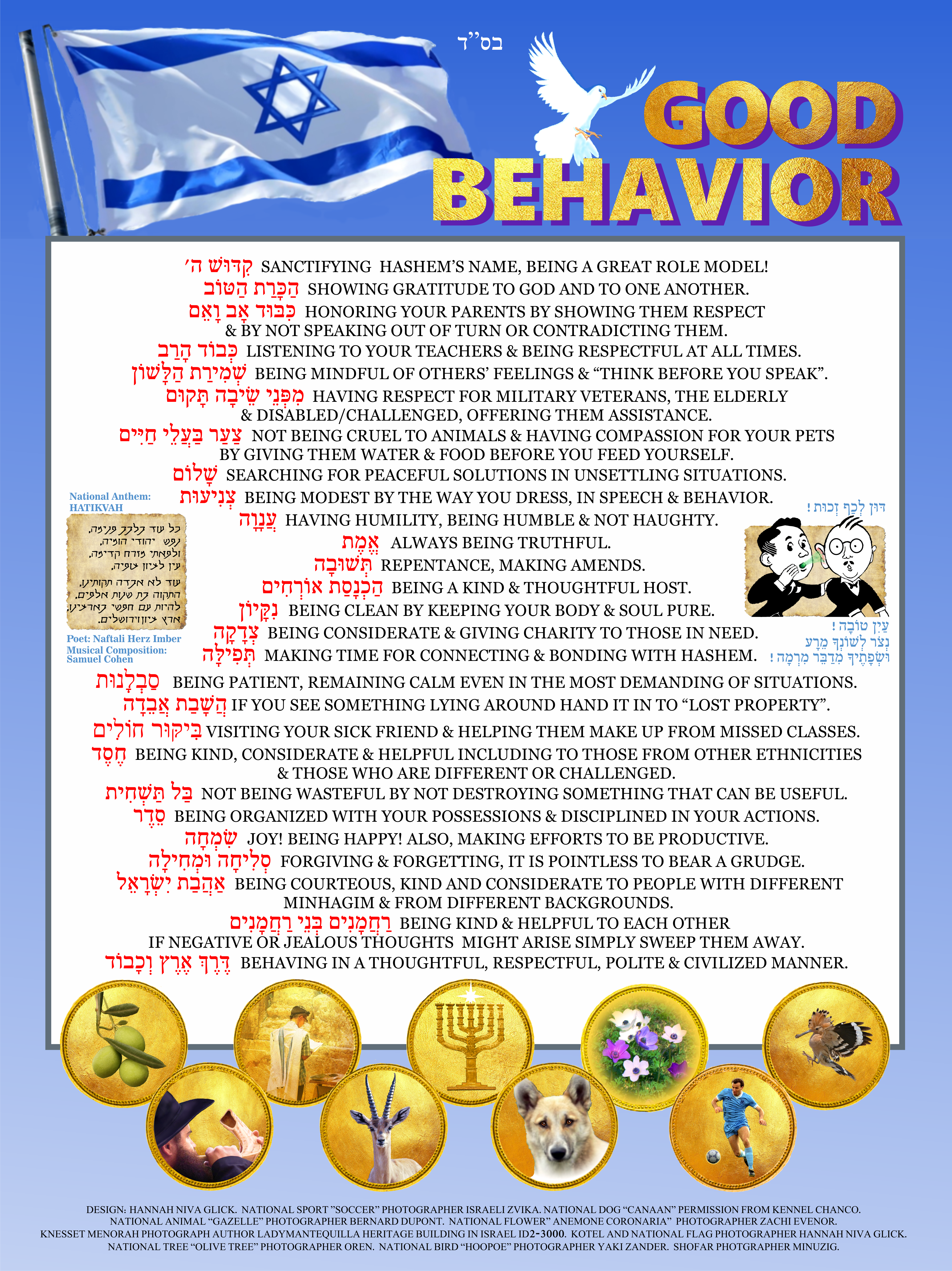