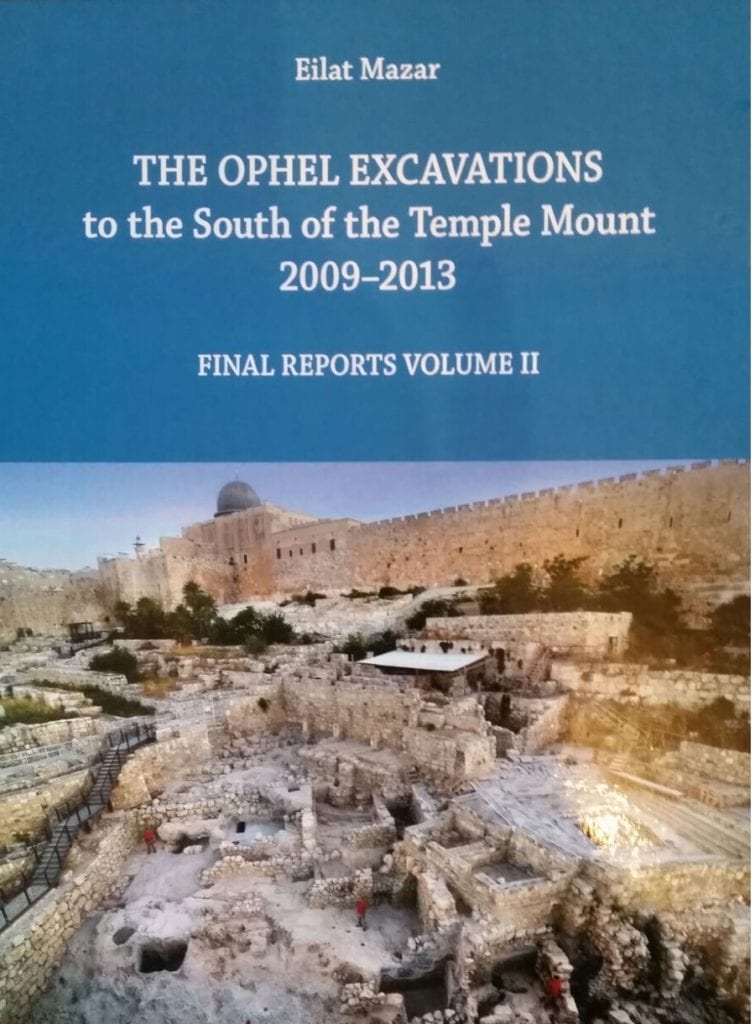 From 2009 to 1013 renewed archaeological excavations were carried out at the Ophel under the
directorship of Dr. Eilat Mazar on behalf of the Hebrew University of Jerusalem.
This volume, the second in the multi-volume series of the renewed excavations’ final reports,
includes the report of the Herodian (First century CE) buildings, many of which were planned
to satisfy the needs of the large and growing number of pilgrims that arrived at the magnified
newly constructed Temple and its breathtaking compound. These buildings, crowdedly built
in the Ophel, included a large number of Purification Baths (Mikva’ot), ranging from single-
sized baths to the “Jerusalemite” type, where a multitude of pilgrims could immerse at the
same time, thus enabling easy access to the nearby gates and their underground passageway
directly leading into the sacred area of the Temple. By the end of the Second Temple period,
as stated by Josephus, the Ophel area also served as a hiding place for the rebels against
Rome, and this is corroborated by the findings within the buildings unearthed during the
excavations.
The volume also includes reports on the impressive remains of First Temple Period buildings
discovered at the Ophel’s Solomonic Royal Quarter, together with a large amount of pottery
vessels, glyptic finds, weaponry, cultic objects, ivories and figurines discovered within them,
many of which attest to the far-reaching international contacts Jerusalem enjoyed at that time.
This volume includes the report of the unique Fortified Enclosure, the earliest structure ever
found in the Ophel, dating from the time of King David (early tenth century BCE) and most
likely identified with the “Par House,” a structure he used while escaping from Avshalom (2
Samuel 15:17).
This volume also includes the report of a stratified assemblage dumped from the Building of
the Royal Bakers, which included the bulla (seal impression) of King Hezekiah himself, and
maybe also the bulla of the prophet Isaiah, as well as dozens of finds found with them.
The Ophel discoveries dramatically alter previously held conceptions of the development of
ancient Jerusalem and provide striking tangible evidence for its Biblical and Second Temple
period narratives, 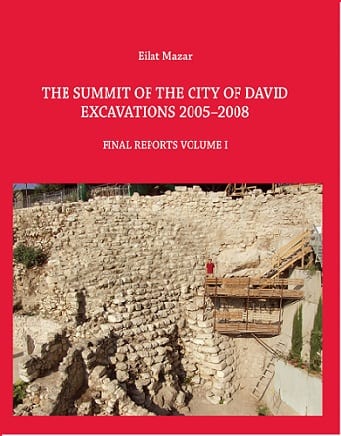 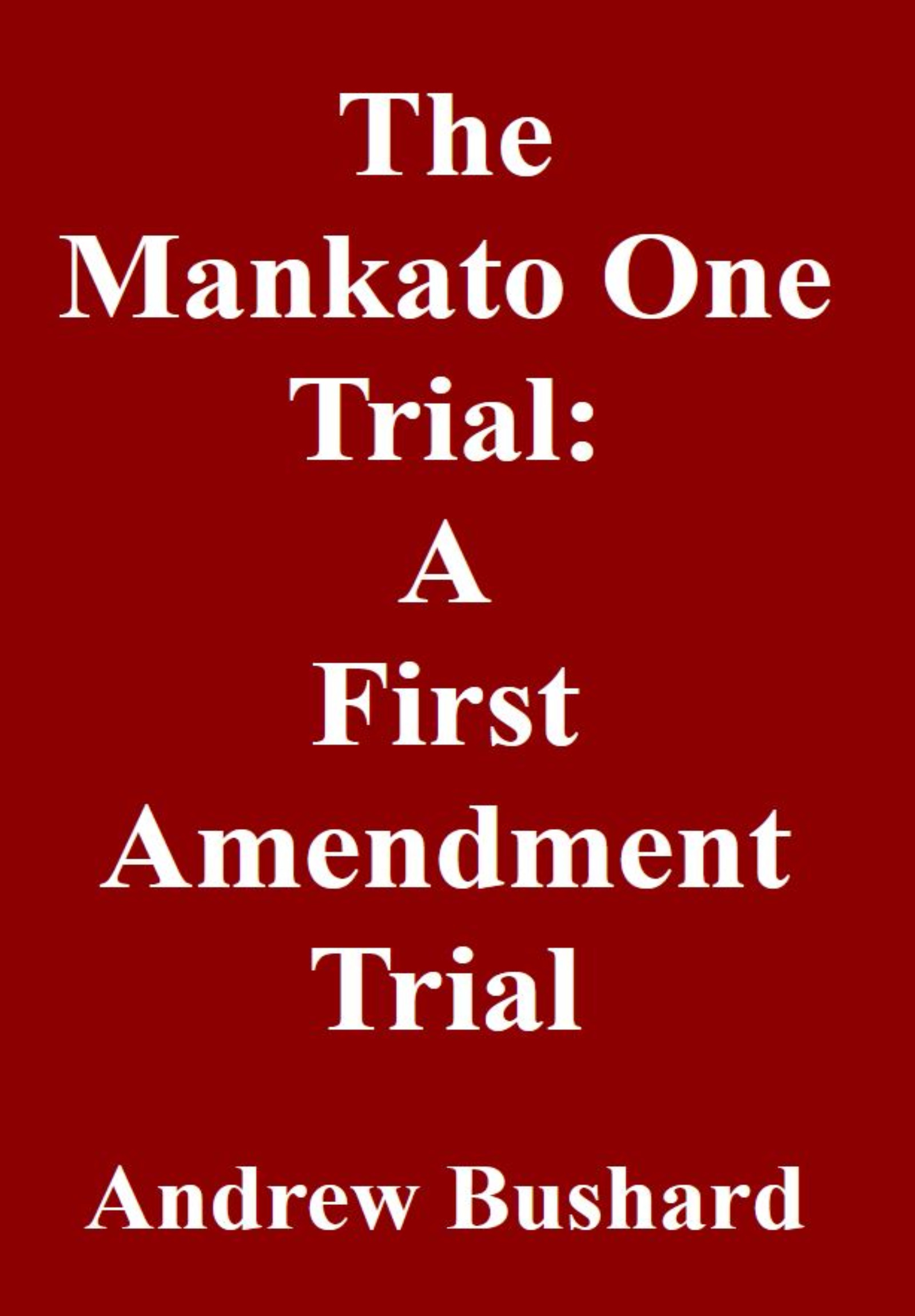 The Mankato One Trial: A First Amendment Trial 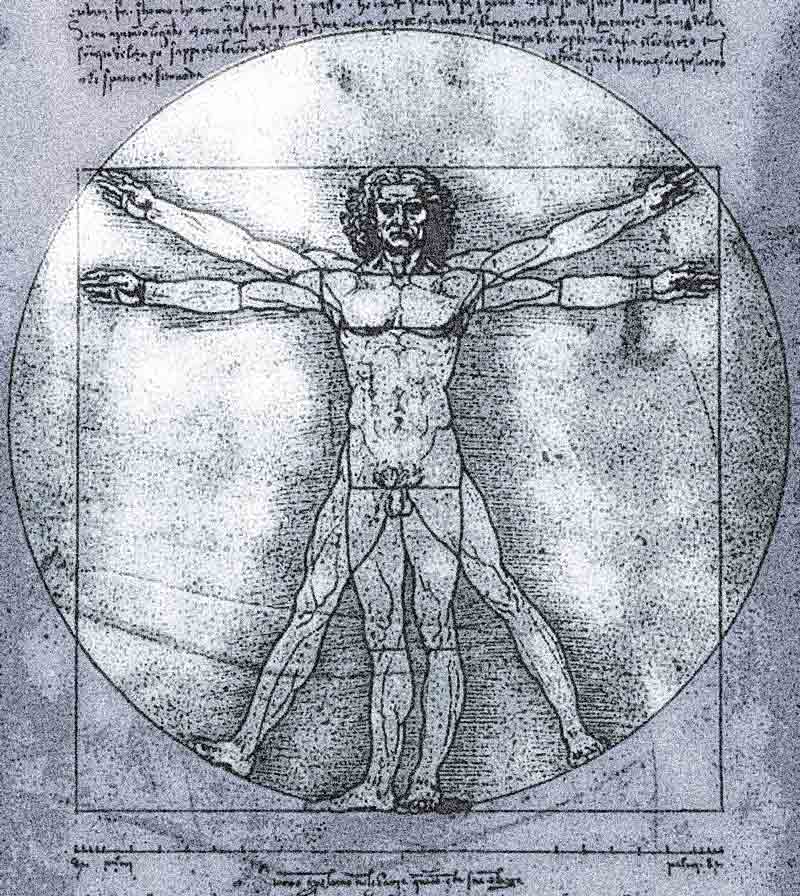 WisdomMaps: Welcome to the Future of the Past! 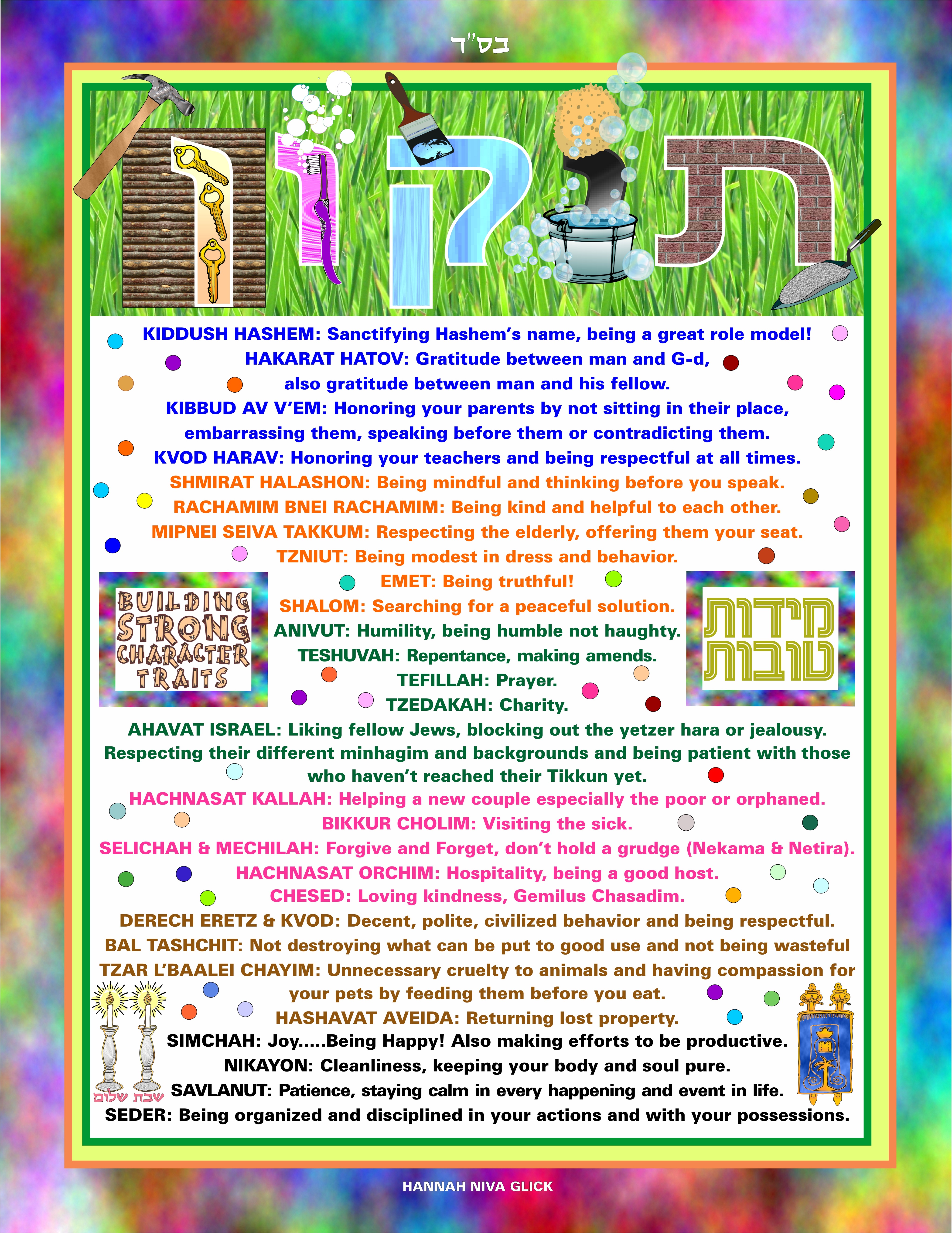